At a press conference, earlier last week, Sony announced the upcoming release of Play Station 4 (ps4), which would allow used games, disc sharing and not require any sort of online check-in.

The new Sony Playstation four console which looks a bit larger than the current ps3 design looks sharp in matte black with an angular design and comes with a redesigned DualShock 4 controller. It looks a bit like two separate slabs of plastic fused together asymmetrically. The system's USB ports, as well as its power and eject switch, are hidden, thereby giving the console a sleek, modernist look. 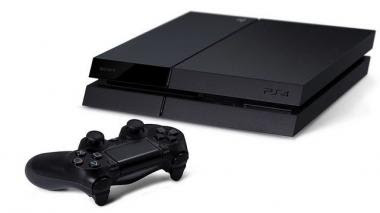 The new Dual Shock 4 controller has a touch pad, a headphone jack, and a camera to track the position of the controller. It also has a "share button" so ps4 gamers can broadcast their gameplay to their friends in real-time. Ps4 games can be suspended and started by tapping the power button of the controller. 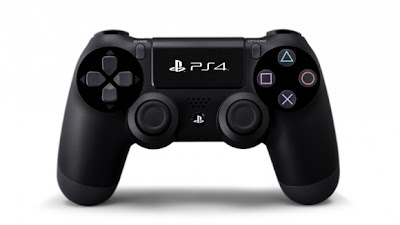 According to the hands on review of the ps4 at techradar, the play station 4 dualshock 4 controller has handles that are ergonomically curved with a grippy, contoured pattern that makes it easy to hold onto. The newly integrated touchpad at the center, adds an extra level of control and interaction with games and on-screen menus.

Sony is allowing players to stream any Play station 4 game to test it, share it with friends if they like it, and then download it from the Internet; and if gamers want to play games from the PlayStation 3 console they'll have to stream them—the discs won't work with the new machine; according to Julia Boorstin's blog post on CNBC.


So, What is the Price of Sony Play Station 4?

The ps4 release date is still unknown as at the time of publishing this post. Sony didn't reveal pricing details at the conference but there are speculations that it will be around $400. So, that means hopefully, you might buy the ps4 in Nigeria between N70, 000 - N80,000 if not a bit more.

The console will ship with one controller, and extra controllers will likely cost extra money as well as the Playstation camera.

If you are interested in where to buy play station games and consoles in Nigeria, you can check Jumia Nigeria store.