How to fix the Android Black Screen of Death 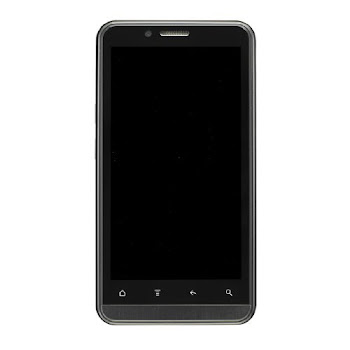 If you’ve ever had your Android phone go unresponsive or
black on you while in use (and still on) then this is one
variant of the Android black screen of death (different from
when the Android phone is bricked and totally dead). In
this very scenario we’ll be discussing, you’ll see lights on the
soft keys (Home, Menu and Back) which indicates that the
phone is still on but the screen will be totally black, no key
or buttons responding.


What could cause the Android Black Screen of Death?


This error usually points at a slow, hanging or lagging
android (see http://www.gistpluz.com/2015/06/how-to-easily-make-android-phone-run.html?m=1 ) so
you might want to consider the following:

Launcher problems: The launcher in use might be
experiencing some problems


Buggy applications: Some apps might be encountering
errors or have used up the phone’s resources


Screen protector / guard: If these interfere with the
phone’s sensors then this could be a problem


How do I fix the Android black screen of death?

If you have such an issue on your hands then try the
following:

If the phone is running or a third party launcher, revert
to stock launcher or use another


Flash the stock ROM if a factory reset doesn’t help