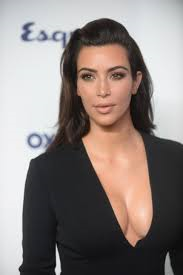 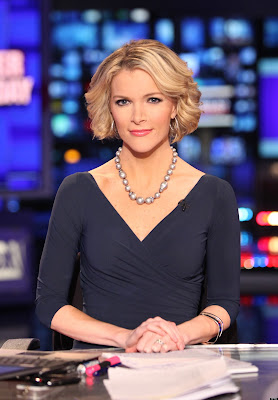 Kim Kardashian isn't fazed by Megyn Kelly's opinion of her. In fact, the 34-year-old reality star has never even heard of the Fox News host.

During an interview with Variety, Kelly was more than willing to offer up her views on the popularity of the Kardashian-Jenner clan. While the 44 year old 'Kelly File' host on Fox News admitted that she'd love to interview Caitlyn Jenner, she had her qualms with Kim.

"I want to know if she's a force for good or evil. I had someone make the argument that she's voluptuous and maybe sending the message to young girls that you don't have to be a stick figure to be desirable. But I see the other argument too, it's all enhanced, and you send the message that you need to surgically alter yourself to the point of shocking to be attractive to men." she said of Kim

When Kim K was asked to respond to Megyn Kelly's remarks about her, she said:"Well, I don't know who that is," Kim admitted during Daily Mail's Seriously Popular Yacht Party in Cannes, France on Wednesday.

"Everyone has an opinion, and everyone is entitled to that. I don't go around promoting anything," Kim continued. "I think people should be happy with who they are. If something makes them feel better about themselves, by all means, do whatever makes you happy." She continued.

ET also caught up with Kim's mother, Kris Jenner, who wasn't sure if Kelly's statements were "fair."

"I think she might be enticing girls to enjoy a great, healthy family life and to have lots of babies," Kris said of her daughter. "That's what she is into right now so I don't know about the rest of it. We can't control what people think or start saying or what they're talking about. When people say things that are untrue or ignorant statements and things that are complete falsifications, you can't just always be there to fight that battle every day."