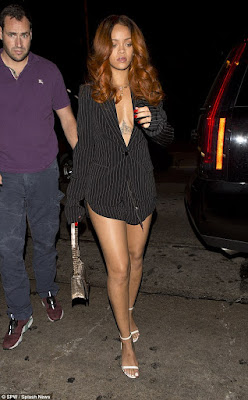 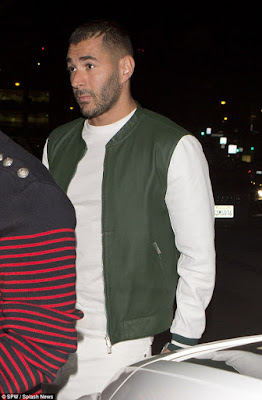 Riihanna was seen making a rather eye-catching appearance at Hooray Henry's nightclub in West Hollywood with rumoured beau Karim Benzema.

Turning heads as she entered the venue, the American songstress was dressed to impress in a chic pinstriped blazer and tiny matching shorts, which drew heaps of attention to her ample cleavage and slender legs. 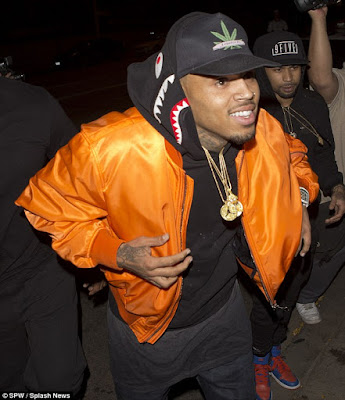 It seemed like just another night at Hooray Henry's in West Hollywood Saturday at 12:52 AM when Rihanna showed up.  Then -- 3 minutes later -- Chris Brown shows up and walks inside.  There's no sign of Rihanna's new BF, soccer star Karim Benzema.

Fast forward to 2:01 AM.  Chris leaves the club.  Exactly 1 minute later, Rihanna makes her exit.  And then, at 2:04 AM, Karim surfaces and leaves the club with Rihanna.

So things must have been awkward when they learned that RiRi’s ex Chris was partying at the same venue.
And a similar thing happened last month when Rihanna enjoyed a late night at New York’s trendy Game nightspot with former partner Drake, when she was romantically linked to Hollywood actor Leonardo DiCaprio. 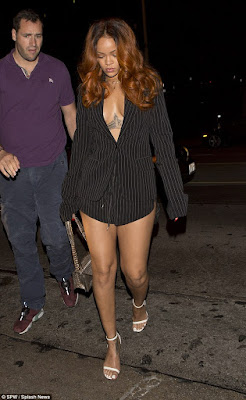 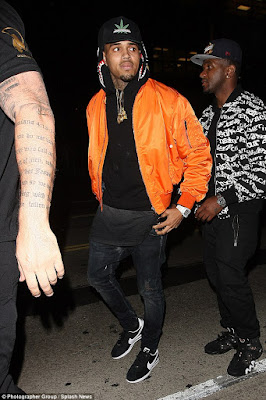 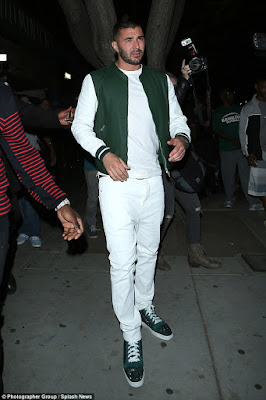 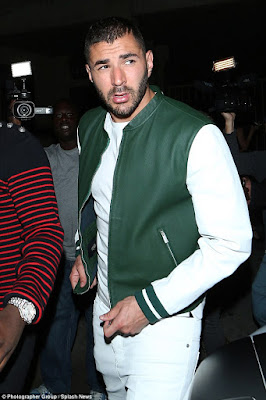 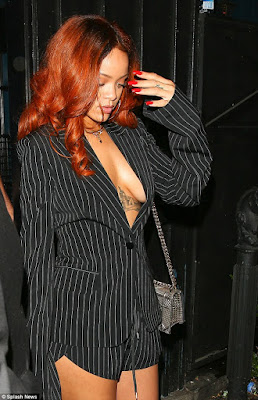