Square Enix has just announced that the smash hit title developed by Silicon Studio for the Nintendo 3DS, Bravely Default will be launched on smartphones sometime in 2017.

The game will be released on mobile devices as Bravely Default: Fairy's Effect, the same name used by Square Enix when it launched the game in Japan. Little is known about Square Enix's plans about the upcoming mobile title, but at least we know the publisher is pretty serious about mobile gaming.

Bravely Default is a major title for Nintendo and Square Enix alike, so the decision to make it available on smaller screens might indicate that more games like this will be released on smartphones beginning next year.

Let's not forget that Nintendo announced it will launch Super Mario Run platformer on iOS in early 2017. It's even decided to delay the release of two other mobile games in order to be able to respect the deadline.

Even if Bravely Default: Fairy's Effect and Super Mario Run will be released on smartphones around the same time, they probably won't compete with each other since they're different genres.

One other thing that Square Enix mentioned about its upcoming Bravely Default game is that there will be a closed beta test in the not so distant future, so follow our news feed if you want to participate in the beta program. 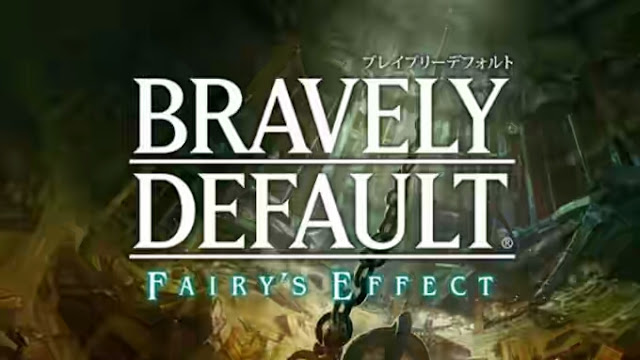