Google's Daydream VR platform is finally here, and although the Google Pixel and Pixel XL are currently the only two phones on the market that are capable of running Daydream, that's going to change in the near future. Daydream is still in its infancy, but Google has already outlined the major requirements that future devices will need to meet in order to properly run the Daydream platform.

This news comes by way of Google's latest update to the Android Compatibility Definition Document (CDD), and it paints a pretty clear picture as to what phones will be able to run Daydream and what phones will not. There's a lot of technical talk outlined in the documentation, such as how all phones must support sustained performance modes, Vulkan Hardware Level 0, H.264 decoding, etc. We could go over the specifics all day, but here are the main takeaways.

First of all, phones that want to run Daydream will need to feature screen sizes between 4.7-inches and 6-inches. Additionally, while the resolution is required to be at least 1080p Full HD, Google "strongly recommends" that it be Quad HD (1440p) or higher. Google doesn't exactly say that OLED panels are required for Daydream to work, but when considering the fact that OLED ones offer much lower latency levels than LCD, it's likely that OLED and AMOLED will be the only ones to officially make the cut.

In regards to processing specs, Qualcomm has already confirmed that only the Snapdragon 821 is capable of supporting the Daydream platform. This goes against ZTE's claims that the Axon 7 would be able to work with Daydream with the Snapdragon 820 CPU, but we're inclined to believe Qualcomm over ZTE in this matter. And, while both the Galaxy S7 and S7 Edge support Vulkan 1.0, there hasn't been any mention that they will run Daydream.

So, if you want to be one of the first people to test out Daydream, what are your best bets? As it stands, the Pixel and Pixel XL still remain as the current go-to solutions. Asus's ZenFone 3 Deluxe with its Snapdragon 821 processor should also support Daydream, but its availability isn't quite as strong as that of the Pixel. In any case, now that these requirements are out on the table, it's likely that we'll see an influx in Daydream-ready phones starting sometime in early 2017. 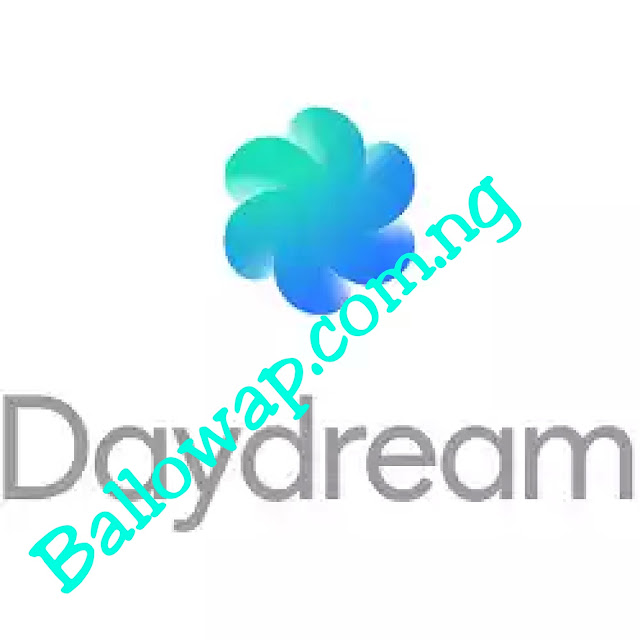 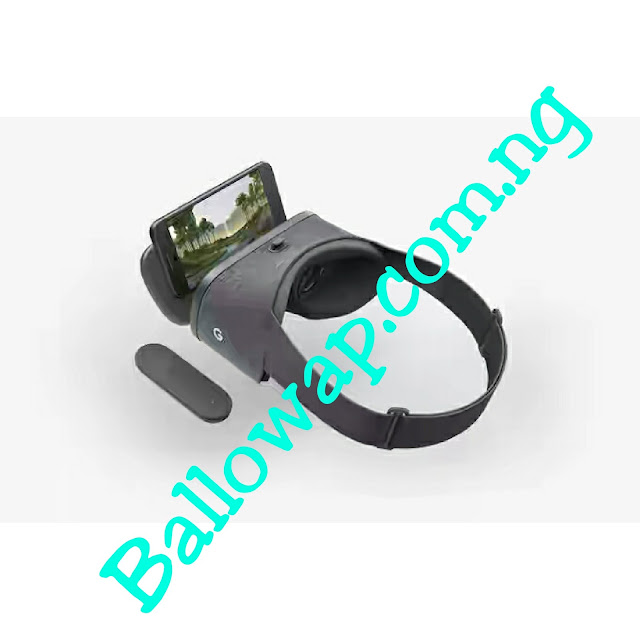