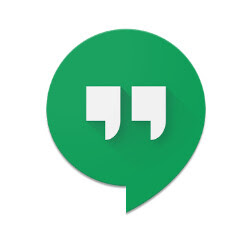 Although there aren't too many smartphones on the market that run Android 7.1 Nougat, Google has decided to introduce a new features that will only work on these devices.

Hangouts for Android has just been updated to version 15.0, which brings support for sending GIFs using image keyboard. Unfortunately, as mentioned earlier, this new feature won't work on other devices that won't run Android 7.1 Nougat.

It's also worth noting that the new feature only appears in the standard version of Hangouts, so you won't find it in Google Voice messages. The image keyboard require app developers to manually add support for this feature.

Aside from the new addition of the GIF keyboard, the newest Hangouts update should also fix a notifications bug that was brought by the previous update.

Many Android users reported that notifications from a single person would show up with the sender's name twice. Well, the latest update should address this issue.

Keep in mind that Hangouts for Androidversion 15 might not show up in Google Play store in every country. This seems to be an incremental rollout, so it might a couple of days to reach all Android users, so keep checking for the update in Google Play. 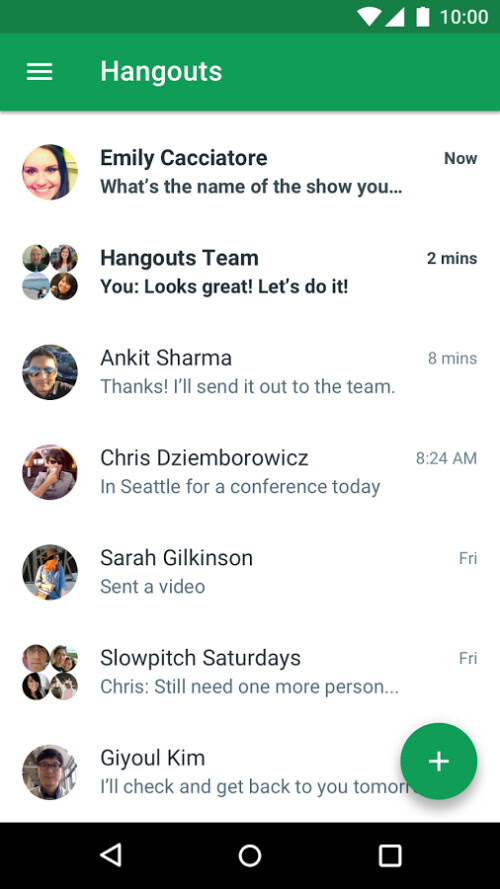 Tap here to load the remaining 5images in this gallery.