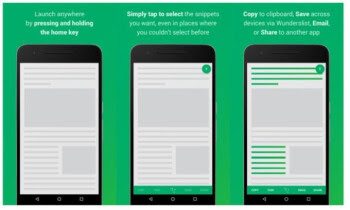 If you've ever tried to copy/paste content such as text and images between two Android apps, then you're surely aware that the process is a bit unreliable at times. Recognizing this as a major setback for productivity-minded users, the Microsoft Garage experimental app studio has just launched an app that promises to streamline the process. Meet Microsoft's new Android app, Clip Layer.

According to Microsoft, the idea for Clip Layer came from Steve Won, a senior designer in the Office team with close ties to the Microsoft Garage division. Won, who previously authored the Hub Keyboard app, says that he became frustrated that some Android apps do not allow the user to copy content. Even worse, when copying is allowed, the process is not very intuitive nor is it customizable. In an attempt to fix what Won perceived to be a limitation, he got the idea to create Clip Layer, an Android app aims to make it much easier to copy/paste content between apps.

Clip Layer creates a universal overlay on top of any Android screen. All the user has to do is activate Clip Layer via the home button, select the content that needs to be copied, and then copy it to the clipboard. From this point on, the contents of the clipboard can be pasted in any app, such as email, IM, or social media.

If this sounds like a solution to a problem you've encountered before, make sure to give Clip Layer a chance. It's completely free, so just head on over to the source link below and install it on your Android device. 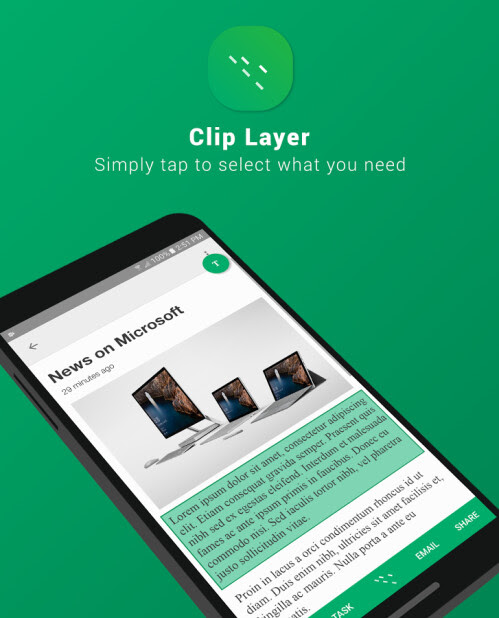 Tap here to load the remaining 3images in this gallery.