BlackBerry updates all its Android apps with new features, improvements 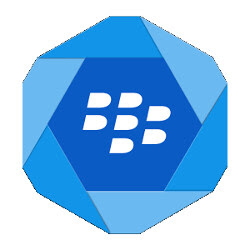 BlackBerry has just released several updates for its major Android apps, so if you're running any of them on your phone here are some of the most important new features they got.

The BlackBerry Keyboard for Android devices received fingerprint support, so if you're using password autofill, you can now use your fingerprint on supported phones. You can now switch languages much easier and quicker, and there's also expanded Chinese input (Stoke and Zhuyin).

BBM for Android now supports longer messages and offers more secure sign in for users who signed up with phone. You can also access all free stickers in one tap from BBM Discovery Tab.

Next in line, BlackBerry Launcher received a Dark Theme. This new theme makes the background of the “All Apps” grid black instead of white. 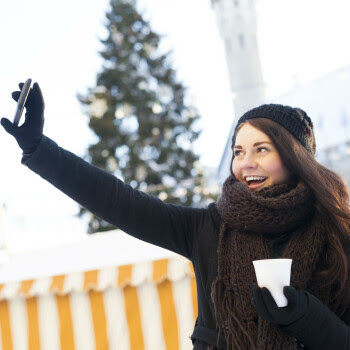 There's also a new password font available since many users complained in the past that the fonts are too small. Non-Latin characters support has been introduced as well, including Chinese.

Lastly, BlackBerry Hub+ apps got some accounts improvements such as the fact that users can now choose to hide specific accounts from Hub and Contacts and stop them from synchronizing.

There are other new options now that allow users to create a custom view for emails that can be personalized to multiple, specific contacts and show contact avatars in Hub email notifications.

Also, BlackBerry made it so you can hide completed tasks. In addition, more attachments like .eml are now viewable.