Cyanogen to shut down on December 31st 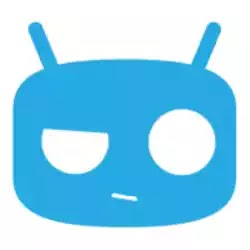 A press release issued by Cyanogen on Friday reveals that no later than December 31st, all services will be discontinued. That includes support for nightly builds. Open source code will remain available for those who want to work with it. The company's future allegedly lies in building add-ons for Android instead of replacing Google's open source OS.

Co-founder Steve Kondik had been talking about re-branding Cyanogen, supported by crowdfunding. Earlier this month, we told you that a software repository in GitHub named Lineage Android Distribution had been filling up with parts of it. While there has been no official announcement about whether this is related, sources close to the situation say that Lineage Android Distribution is part of Cyanogen's reorganization.

Cyanogen launched its first release, version 3.1, on July 1st 2009. Over 50 million people run CyanogenMod on their handset. As the company winds down, it has been offering CM14.1, based on Android 7.1.