Here are the most and least repairable phones of 2016 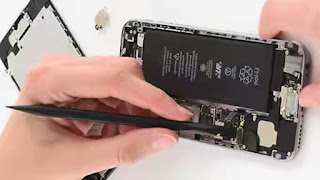 Over the years, iFixit has established itself as a leading community for device repair instructions. The enthusiastic group of people that is best known for its iPhone and Samsung Galaxy phones teardowns cares about the repairability of a device and the almost lost art of fixing the problems you encounter with your own phone yourself.

We are all for recovering this 'makers' spirit, and that's why we also cover iFixit's work, and we're particularly excited to see its rating of the most and least repairable phones of 2016.

Let's see which devices made the cut.

The most and least repairable phones of 2016

iFixit repairability score of 8/10
The modular LG G5 has an easily removable battery and various modular components that you can change. It is also an easy phone to repair, and while it might not be the best phone in other aspects, it's a great device for tinkerers. 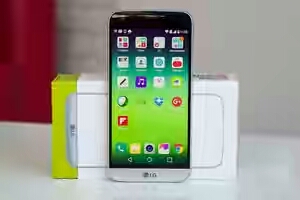 2. Second most repairable phone of 2016: Google Pixel / XL
iFixit repairability score of 7/10
The Google Pixel and Pixel XL have a lot of modular components, which makes repairing those individual parts much easier. Unfortunately, the phones are hard to pry open without breaking the screen. 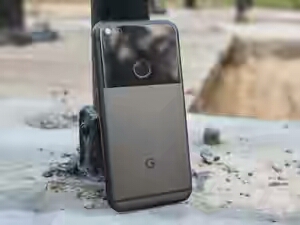 3. Third place: Apple iPhone 7 / Plus
iFixit repairability score of 7/10
Apple might have many gadgets that are practically impossible to repair (cough, AirPods), but the iPhone 7 and 7 Plus are not too hard to service. It takes a whopping four different screws to open up the devices, but once you get past that changing the screen and / or the battery (the two most common repairs) are fairly easy and straightforward. 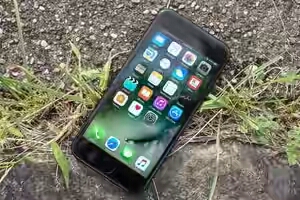