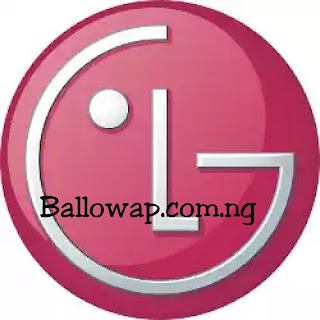 UPDATE: The LG G Pad III 10.1 is now official, having been unveiled by LG. As expected, the tablet offers a 10.1-inch 1200 x 1920 resolution screen. Official specs have not been released, although we could see 3GB or 4GB of RAM and a 7400mAh battery. More images can be found in the slideshow at the bottom of the story. The tablet will be first made available in South Korea.

Thanks to a new tweet from Evan B. (that's an inside joke folks), we now have an image to share of the unannounced LG G Pad III 10.1. You might have looked the other way and missed the announcement back in May that the LG G Pad III 8.0 was released as a budget priced slab. When launched in May for Canada, it was priced at the equivalent of $184 USD. While no specs were listed for the upcoming device, a look at the G Pad III 8.0 might give us an idea of what to expect.

The LG G Pad III 8.0 features an 8-inch screen (natch!) with a 1200 x 1920 resolution. Powering the tablet is a Snapdragon 617 chipset carrying an octa-core 1.5GHz CPU and an Adreno 405 GPU. 2GB of RAM is inside along with 16GB of internal storage. A 5MP camera is on back with no front-facing snapper included. Hey, we did tell you that this is a budget slate after all. Keeping the lights on is a 4800mAh battery, and Android 6.0 is pre-installed. At the time

We really don't expect many changes to the larger screened version, and the affordable pricing should carry over to the new model. We are awaiting the official word of the tablet's unveiling which should give us the specs, pricing and availability of the LG G Pad III 10.1. 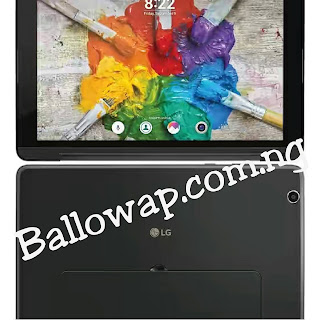