Here are four startups by the great Zuck, all of which existed before Facebook. Let’s roll.
Facebook add Snapchat feature to WhatsApp
Mark Zuckerberg, Facebook CEO
1. ZuckNet
Mark’s father – Edward Zuckerberg was a dental practitioner, who ran his clinic from the first floor of their home. This made communication between the family members a hassle, because everyone was always running up and down the stairs. To combat with this problem, 11 year old Zuckerberg came up with the idea of an intranet that allowed anyone to login from any computer in the house and send a message. This served as an instant chat system, that was exclusive just to the Zuckerberg family.

Randi Zukerberg, Mark’s elder sister, later told People.com how his this was “the first example of when he started building things-and he never stopped.”
Another interesting fact about ZuckNet is that it was quite similar to the very popular AOL instant that into existence, later the same year. To quote Randi again, Mark was ‘10 levels ahead’ even at 11.

2. Synapse Media Player
In high school, Zuckerberg wrote a computer program that used machine learning to determine a user’s music listening habits and recommended more music based on the genre, artist, taste, which was pretty much like what Last.fm does today. This app was built in 2000, and was featured by SlashDot and PC magazine back then with an amazing review + a rating of 3 on 5.
Both Microsoft and AOL approached Zuckerberg for buying Synapse + a job offer, but he turned them down and posted the app online for free. He also turned down a full-time employment opportunity at the two corporate giants and went on to enroll at Harvard.


An excerpt from the review:
“This is by far the most innovative media player I have see to date the only function I find it lacking is a more advanced tag editor and the ability to group by Album.”


3. CourseMatch
By the time Zuckerberg started classes at Harvard, he was already known as the, ‘Programming prodigy’. As an early project in his sophomore year, he started CourseMatch, which helped the students at Harvard in picking the courses they want, at the start of every semester. Through CourseMatch, you could see the number of students enrolled in a particular course and a list of all the people who signed up for the same course, allowing you to find out all the courses your class-mates were taking, before making a choice.
Inside Facebook Office | 10 cool things you get as a Facebook Employee.

4. FaceMash
FaceMash is by far the most talked about things that Zuckerberg created as it is said to have initiated the beginning of Facebook. FaceMash presented the user with two pictures of either male or female students at Harvard and asked them to choose the better looking one.

Arie Hasit, Zuckerberg’s room-mate at Harvard explained that he had built the Website ‘just for fun’.
The Website soon went viral after its launch over the weekend. The traffic was so overwhelming that it lead to the shutting down of one of the Harvard’s network switches making it impossible for a group of students to access the internet.
The site was taken down by Harvard management four hours later, after multiple complaints from students stating that their pictures were used in FaceMash without prior permission.
FaceMash also landed Zuckerberg into trouble. He was brought before the administrative board and was charged with violation of internet privacy rules and reach of computer security. He was made to publicly apologize, while the student paper wrote articles about how ‘inappropriate the whole concept of FaceMash was’. 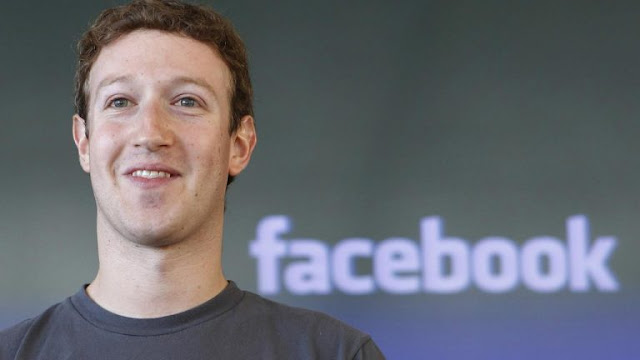