Results: Would you like the LG G6 to continue the modular legacy of the G5?

LG made a bold move with this year's G5. Not only did the company move away from the curvy design it had been working on popularizing for more than a year, it also added two new features — a secondary, wide-angle camera, and a modular construction, which allowed the device's "chin" to be replaced with other parts. On launch, those were the LG Cam Plus and LG Hi-Fi Plus — a module that added physical camera buttons and an extra battery, and a module that upgraded the device's DAC, so that it can produce crystal-clear music for the audiophiles out there.

To put it softly, the modules were a bit of a flop. First, they took quite a while to actually get to the market, secondly, not many people were interested in shelling out the extra cash in the first place. Combine that with the fact that the G5 failed to capture the audience's attention overall and we are a bit hesitant on whether or not we should even expect LG's next flagship to try the modular concept again. Though LG spokesperson Ken Hong did assure us that the company is dedicated to making modules work with the G6, there's still room and time for the company to change its decision.

So, we thought we'd ask you — would you like to see LG change its tune and invest its time and resources in developing something else, or do you want them to make modules more user-friendly and re-introduce them with the G6? Or do you thing they were perfect as they were? Here's how the votes tallied up! 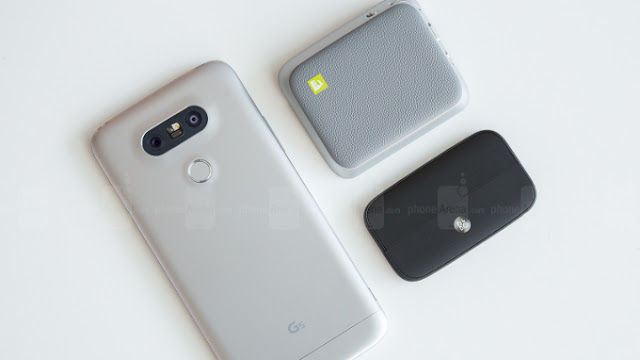