Samsung to obtain its smartphone batteries from LG Chemical next year? 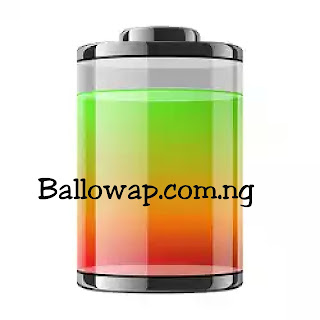 The other day, we told you that a report claims that Samsung knows the reason why the Samsung Galaxy Note 7 exploded as many times as it did, but does not want to release that information right now. That story came after talk that Samsung had been a bit too aggressive in its battery design for the phablet, trying to keep the juicer loaded with energy, but with a thin footprint. The result was a battery that left very little room for the normal amount of swelling that a smartphone battery usually endures. Not wanting a repeat in 2017, Samsung will apparently turn to a third party battery design team and manufacturer.

Starting next year, Samsung could be looking to source its smartphone batteries from its neighbor and rival LG. The latter's LG Chemical unit has reportedly been in talks with Samsung dating back to the Samsung Galaxy Note 7 fiasco in October. While no word has come from the two manufacturers, one source says that "There is a strong chance that LG will start supplying smartphone batteries to Samsung around the second half of next year." Another person close to the talks says that there is a 90% chance that LG Chemical will indeed be supplying Samsung with batteries for its handsets. While a Samsung executive admitted that the company tried to stay away from using LG as a vendor due to "pride," LG is now supplying Samsung with LCD displays for its televisions after Sharp stopped producing them.

"In the past, we tended to avoid buying products from LG out of pride. But we can no longer let our emotions get in the way and we need to make decisions based on business feasibility."-Unnamed Samsung executive

So which of Samsung's handsets will be first to market powered by an LG battery? The first phone that comes to mind is naturally the Samsung Galaxy S8. But Sammy's next Android flagship phone is expected to be unveiled at MWC in Barcelona on February 26th, making it too soon to be affected by any agreement between LG Chemical and Samsung. Since it takes six months to design, test and manufacture new smartphone batteries, the first Samsung model that could be powered by LG Chemical batteries might ironically be the Samsung Galaxy Note 8.