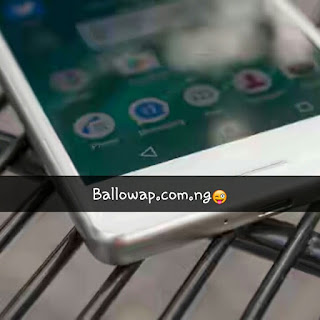 A number of Sony handsets have already gotten Android Nougat including the Xperia X Performance and very recently, the flagship Xperia XZ. Now, it's the turn of the Xperia X, Xperia X Dual and Xperia X Compact, as Sony looks to keep up with plans to have the majority of its line-up Nougat-fied by the close of 2016.

As noted in our review, Nougat adds a slew of new features including a revamped notification system. For the most part, though, the update focuses on refining and expanding upon the great features already present with Android 6.0 Marshmallow, and Google has made commendable effort in refining the platform.

The roll-out for the aforementioned smartphones has apparently gone live throughout Australia, Latin America, Middle East, Russia, Turkey, Thailand and Vietnam, though isn't limited to those areas and should broaden its horizons over 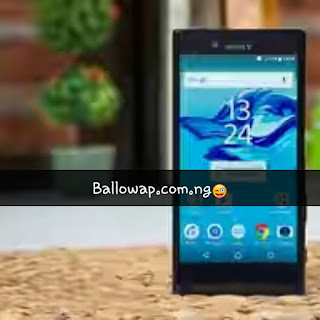 the coming days.
Have you gotten Android 7.0 Nougat on your Sony Xperia yet? Let us know in the comments how you're getting on with it. 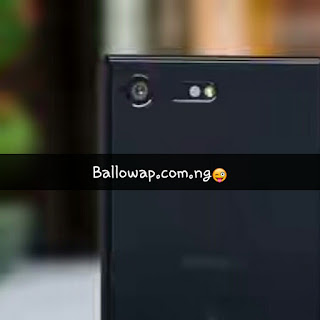