Whatsapp may introduce and "unsend" button in a future update 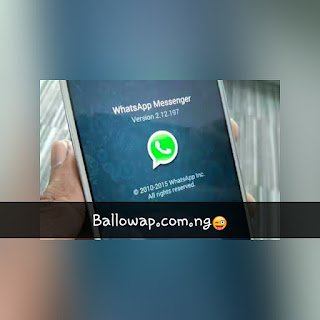 WhatsApp is rumoured to launch an ‘unsend’ feature to delete the unwanted messages that you might have sent. (Reuters)
You would be lying if you have never regretted sending messages on WhatsApp that you weren’t meant to send. These messages might have been to your boss, your professors, that sulky colleague or just maybe you were at fault and were drunk.


However, that damage has been done. Although, according to India Today, that damage, if done recently can be fixed to a certain extent.


The reports suggest that the Mark Zuckerberg-acquired company was working on developing a new feature which would allow the user to ‘send’ or ‘edit’ sent messages.

If reports are to be believed, the sent messages would also get removed or edited as per the actions are chosen by the user on this side.


According to WABetaInfo, the messages sent on WhatsApp iOS 2.17.1.869 receives a separate ‘Revoke’ button, which on clicking deletes the text. If the website is to be believed, the sent text gets deleted from both the phones. It was also reported that the revoke feature works the same way for photos and videos. While it is not yet clear as to when this feature will be made available, it can be expected to get rolled out first for iPhone users.


It has to be brought into notice that Gmail had rolled out a similar feature in 2015. The features that could send the sent messages and save the users from certain embarrassment. If WhatsApp introduces the feature by the end of the year, this would be the messaging app’s second big update in 2016. The Zuckerberg owned company had added the video call feature to its app for both Android and the iOS and rolled it out in 180 countries including India.