Google Chrome for iOS is now open source too 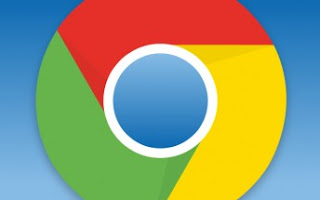 While you can use browsers other than Safari on iOS, and have been able to for a few years now, none of those alternatives are allowed to bring their own rendering engines to Apple's platform. So they all have to use the built-in WebKit rendering engine that also powers Safari. This is why up until today the code for Google Chrome's iOS version has been kept separate from the Chromium open source project, which is available for developers to use to compile browsers for the other operating systems that Chrome runs on.
Yet Google has "spent a lot of time over the past several years" making the necessary changes required to upstream the code for Chrome for iOS into Chromium, and these efforts have come to fruition today. Chromium now supports both WebKit (for iOS) and Google's own Blink (for other platforms) rendering engines.
Eager developers can compile the iOS version of Chromium like they can for other operating systems. Google mentions that development speed should be faster now too, since all of the tests for Chrome for iOS are also available to the entire Chromium community and are run automatically any time code is checked in. Will this mean we're about to see Chromium-based alternative browsers for iOS not compiled by Google but by independent developers? Possibly, but only time will tell.