The Nokia 3310 is coming back; plus two other phones

We are getting accustomed to the fact that our beloved Nokia, is now run by another Finnish company, HMD Global. This new company has already picked up the mantle, and launched the beautiful Nokia 6. As it stands, the phone is apparently selling off like hot cakes. Units are snapped up as soon as they are put up for sale. That is a good thing. 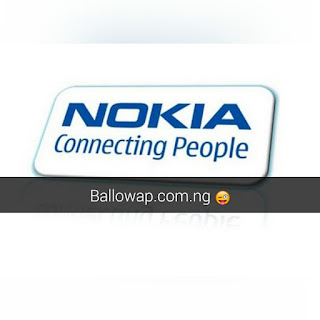 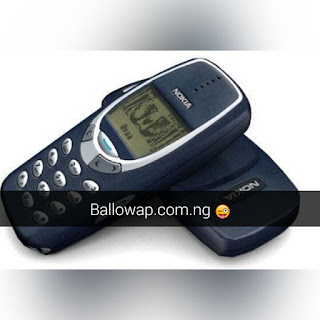 , claimed that HMD Global could launch a refreshed Nokia N series. The phone would reportedly carry a 6th generation Snapdragon chip, with an initial production target of 500,000 units.
In a new series of reports, the same company wants to launch 3 new phones – two smartphones and a feature phone (like the famous Nokia 3310). First is the Nokia 5, featuring a 5.2 inch 720p display, 2 GB RAM, and priced at about $200. The second smartphone, Nokia 3 will be a low-end device, priced at about $150.

Now to the part that interests me. The feature phone reminding us of the great Nokia 3310. The phone is said to be rugged, with long lasting battery life, and costing around $60. What do you see in all this?
It is clear to see the direction HMD Global is taking. First we know that the Nokia name is popular. For that brand name alone, people will buy your gadgets, but this is a new dimension to it. Launching a kind of refreshed N-series is a good move really. Even if the devices launched won’t look like its ancestors, rekindling that name, sends a warm nostalgic message to we Nokia lovers. People will definitely buy.
Reincarnating the famous Nokia 3310 is another classy move. Standing on the old glory of Nokia, these guys could pull off great sales worldwide if marketed and distributed right. The problem will now rest on the quality of their devices. It would be wrong to market with the Nokia name and hype, and end up releasing shitty hardware. That would spell disaster. All the same, I am once again excited to see a new player make moves in the smartphone OEM space, let’s hope HMD doesn’t disappoint in the upcoming MWC later this month.