The Revived Nokia 3310 Won't be an Android Phone, Checkout!

The famous Nokia 3310 that was launched since 2000 will be returning to the smartphone market in 2017. Nobody believes this. The internet was excited last week when the news of the comeback of Nokia 3310 went viral and most of the internet outlets thought it will run on Android OS (operating system) but to our greatest surprise, it won't be an Android Phone but just a feature or normal phone. 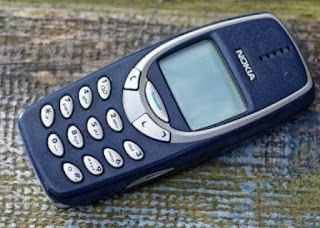 Details Of The New Coming Nokia 3310