Motorola Moto X4 to be announced at IFA 2017 this week Lenovo's long-rumored Motorola Moto X4 - a smartphone that we saw plenty of times  until now - will finally be announced this week at IFA 2017.

While Lenovo's IFA 2017 event isn't kicking off until tomorrow, August 31, the company doesn't seem particularly interested in keeping the Moto X4 a secret, as the photo seen above (snapped on the premises of the event) is suggesting. The photo confirms the new phone's name, but not much else. Nevertheless, we already heard a lot about the X4.

The Motorola Moto X4 might cost around $350, and will likely run Android 7 Nougat out of the box (although we assume that an update to Android 8 Oreo is being planned).

We'll be at IFA 2017 tomorrow to cover Lenovo's event and tell you all about the company's latest products, so stay tuned. 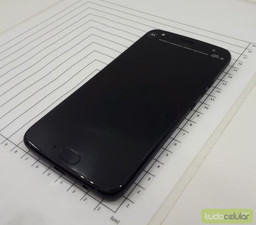 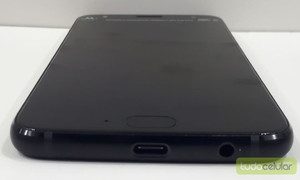 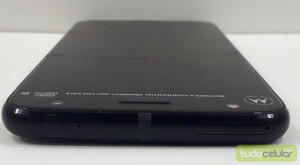