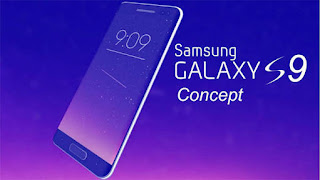 Investment, predicted that dual cameras will appear on the back of both the Samsung Galaxy S9 and the Samsung Galaxy Note 9. With all due respect to those two analysts, the tech world doesn't get terribly excited until such a proclamation comes from an analyst with a proven track record, like KGI Securities Ming-Chi Kuo.
Read Also:- FIXED: New Settings for Glo 0.0KB Now Available