Samsung has launched its new Galaxy Tab A 8.0 (2017) under its Tab A series in Vietnam and its has got some minor upgrades in the latest model compared to its previous model which was launched back in 2015. As its biggest highlights the new Tab A 8.0 comes with a bigger battery capacity and improved camera configurations. 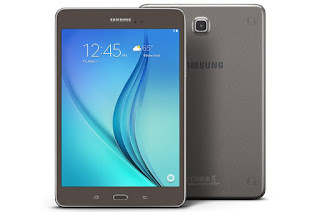