Triple SIM phones ( 3 SIM Phones ) are a rarity. While the world has embraced dual SIM mobile phones across every strata, triple SIM phones are still hard to run into. Such phone models are not released on an annual cycle, so if you really need one, you might have to settle for a model from two years ago – or three.

We did all the hard work and fished out the best triple SIM phones available in 2017. Have a look, and may the force be with you. 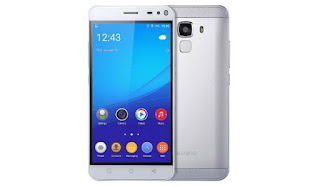 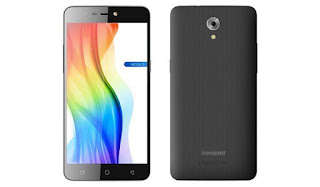 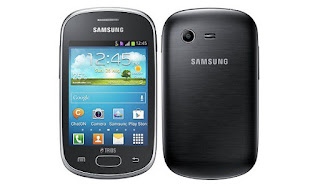 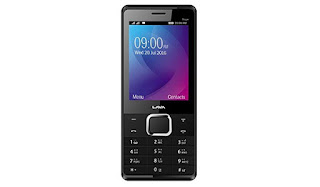 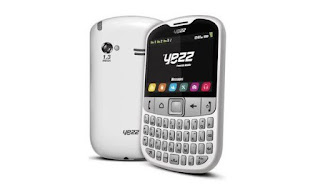 The Yezz F10 is getting difficult to find already and may soon be off official listings soon.

In our opinion, the best triple SIM mobile phone available to buy in 2017 is the Coolpad Mega 3.

Honorary Mentions
Here are a few triple SIM mobile phones that are almost no longer available officially anywhere but which you might be able to purchase used from eBay or similar websites: