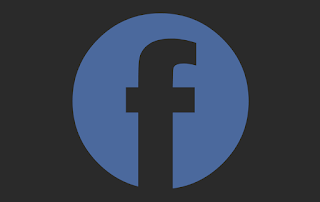 Apparently, Facebook began to roll out this new feature which has been under test for months now to a few Facebook Lite users sometime in January this year. However, this release is aimed at reaching a large user base. 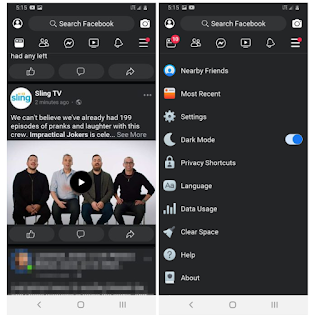 For some reasons, the Dark Mode feature isn't available on Facebook's main app which has more users. The Lite version of Facebook app was designed for regions with slow Internet connection and also for low-end Android devices to help conserve space and RAM usage.

The feature is still being rolled out and you might not see it immediately. However, you can find out for yourself by clicking on the harmburger menu located in the top bar. Now scroll down until you see the Dark Mode toggle below the settings option.If it's there, you can toggle it to switch a gray user interface.

You can download Facebook version 186 on APK Mirror or current from Play Store (varies according to device).