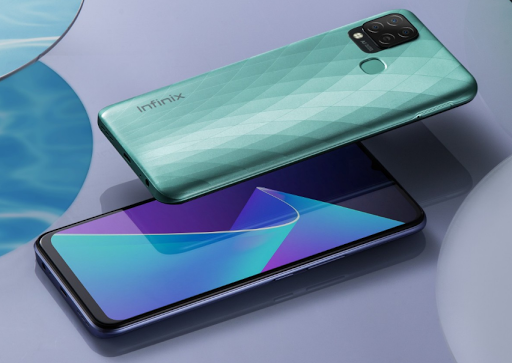 Infinix has launched two new devices in the Hot 10 line phones called the Hot 10S and Hot 10S NFC. This new set of phones comes with modest specs and is quite affordable with a starting price of $130.

The two devices will run on Android 11 out of the box and as well, be powered by a MediaTek Helio G85 SoC. The Infinix Hot 10S will come with 6GB of RAM, while the Hot 10S NFC will come with 4GB of RAM. However, both devices will come with 128GB of internal storage which can be expanded via a microSD card to accommodate up to 512GB.


Another difference between the two devices is in the battery. The Infinix Hot 10S has a 6,000mAh battery which Infinix boasts that can deliver up to 17 hours of gaming time on a single charge or days and days of music playback. The NFC model sport a 5,000mAh battery. Both devices support a 10W charge. 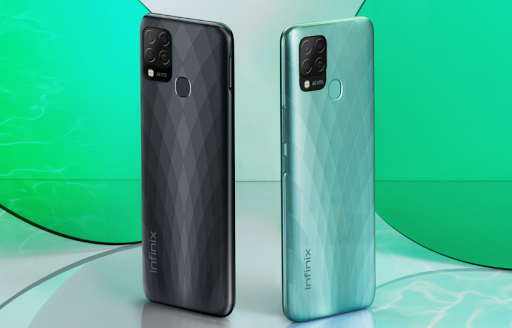 The two devices has a feature called Ultra Power Mode which can stretch the last 5% of the battery charge to 3 and half hours of voice calls.

In the camera department, there is a triple rear camera system that consists of a 48MP main camera, a 2MP secondary camera, and an AI lens. The 48MP camera has a Super Nightscape mode for low-light photography. The camera is also capable of recording videos at 1080p and 240fps slow-mo clips. There is also an 8MP selfie camera with a bokeh mode for videos accompanied by a dual front flash.

The Infinix Hot 10S will come in four colour options: 7-degree Purple, 95-degree Black, Morandi Green, and Heart of Ocean, and will be available in Indonesia from May 12 in a 6GB + 128GB storage model. The device will be available in a configuration such as 4GB RAM + 64GB internal storage for a starting fee of $120.